Extension of the Cambambe Dam, Angola

The Cambambe Hydroelectric Power Station, located about 180 kilometres south-east of Luanda, the capital of Angola, was opened in 1962. In 2009, a six-year project began to expand the power station to increase its energy production and serve a much larger population.

One part of the project involved raising the height of the dam by 20 metres. Three Comansa cranes helped install the more than 65,000 cubic metres of concrete necessary for the project: Two 21LC750 models and one 21LC400 model (currently the 21LC450).

Completion of the expansion project: 2015
Construction company: Norberto Odebrecht
Key partner: Ibergru, official Comansa dealer in Portugal, with offices in Angola since 2008. Ibergru rented out the 21LC400 crane (currently the 21LC450) for the project, provided technical support services and carried out most of the assembly and dismantling work. 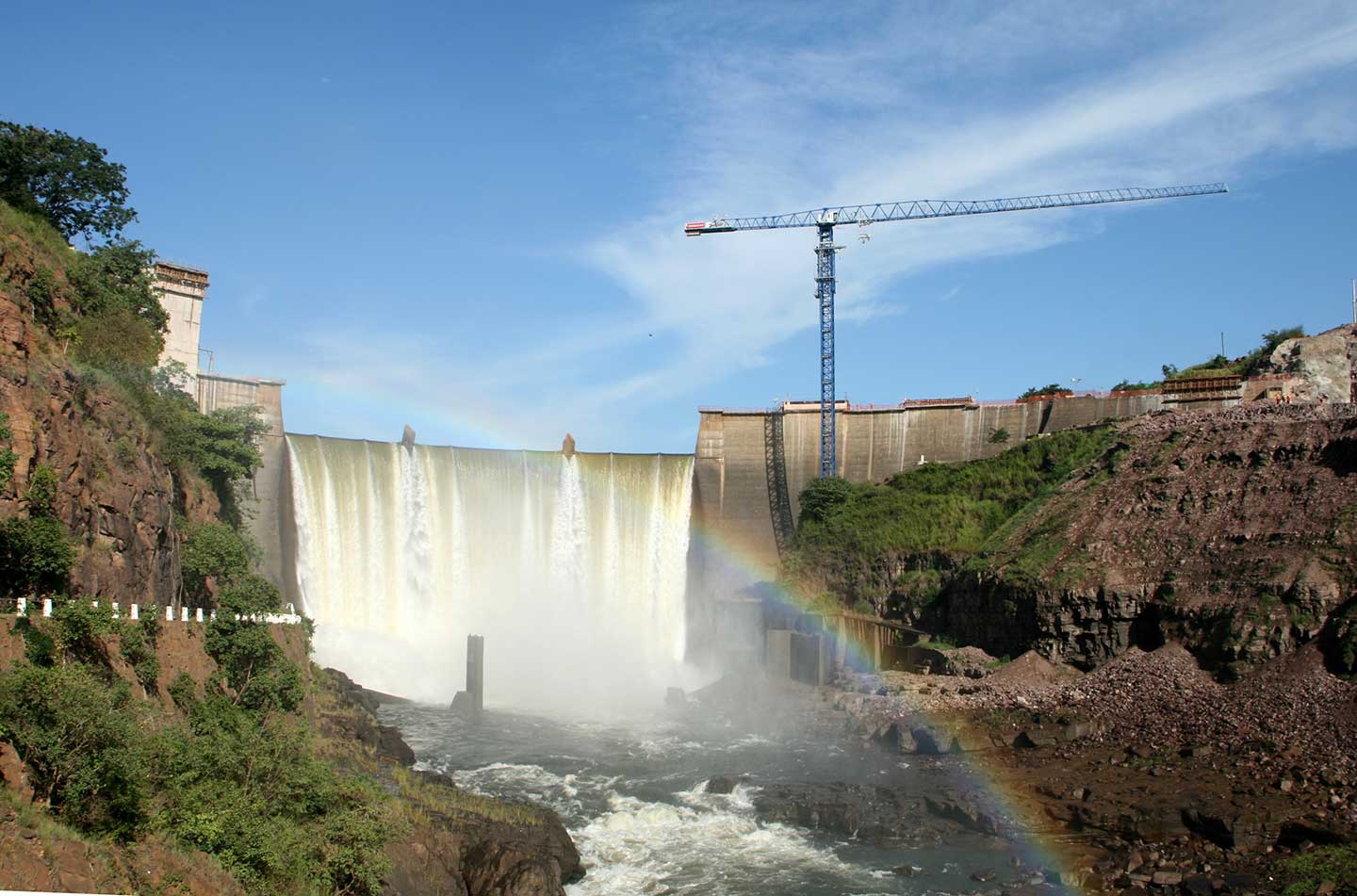 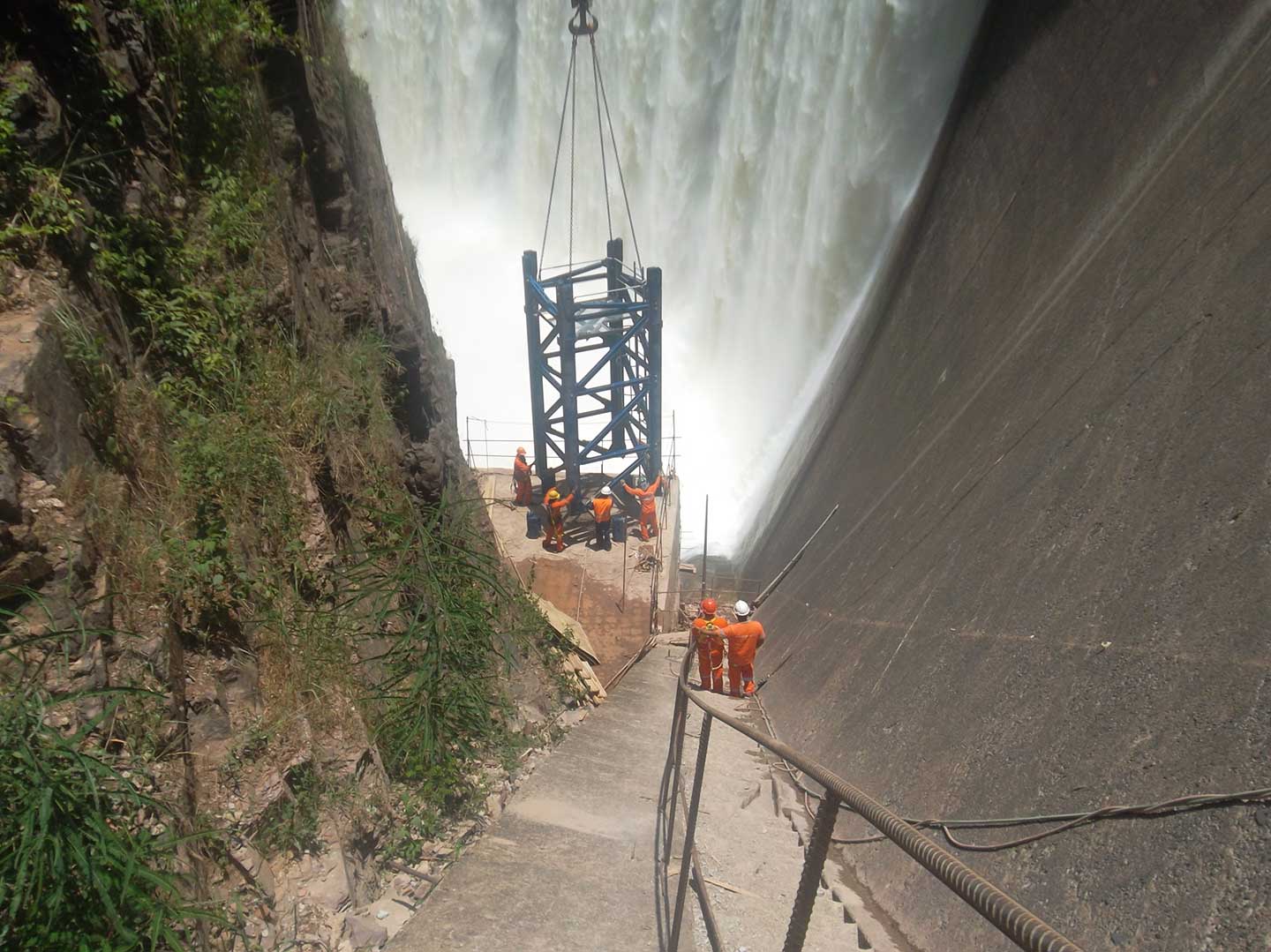 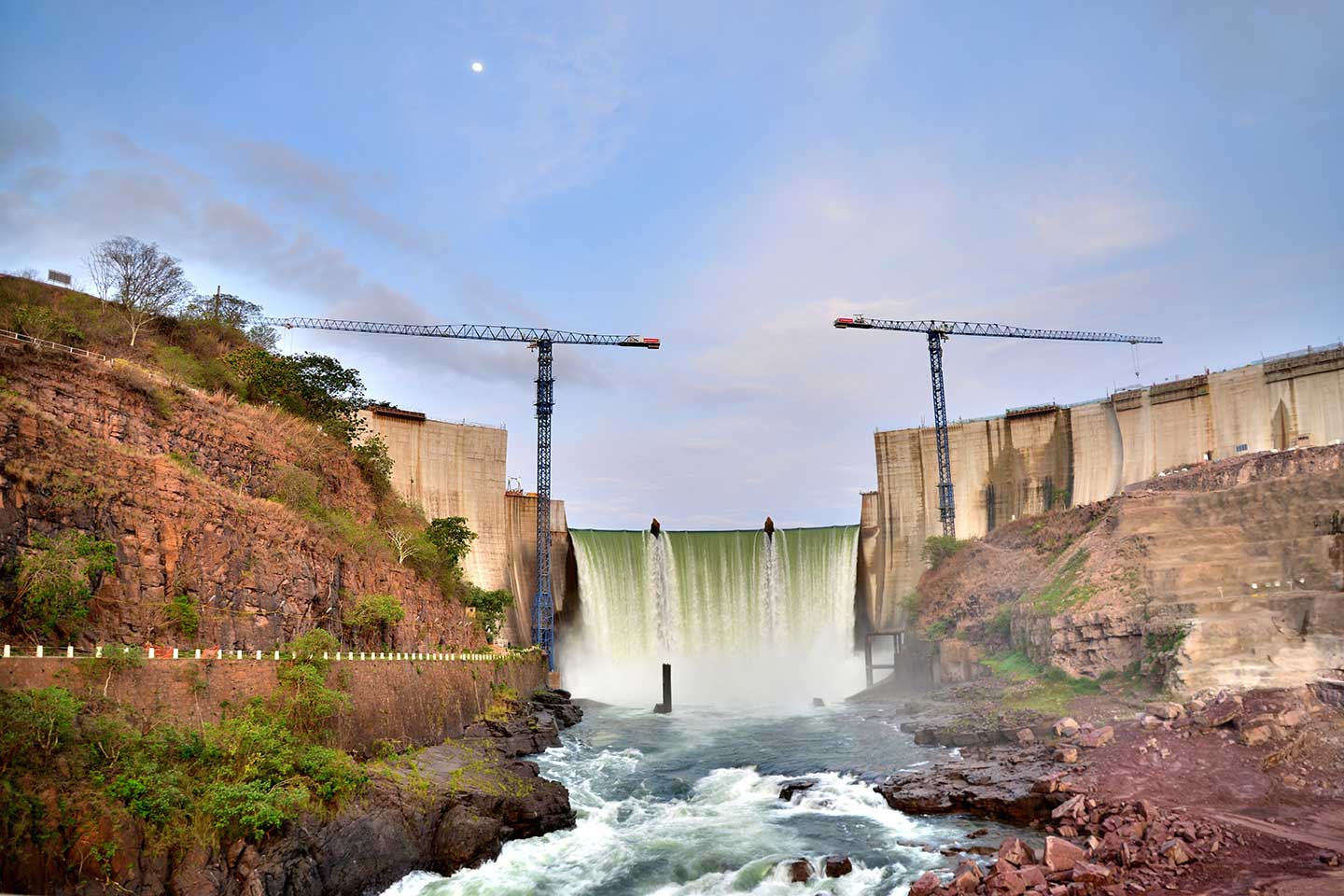 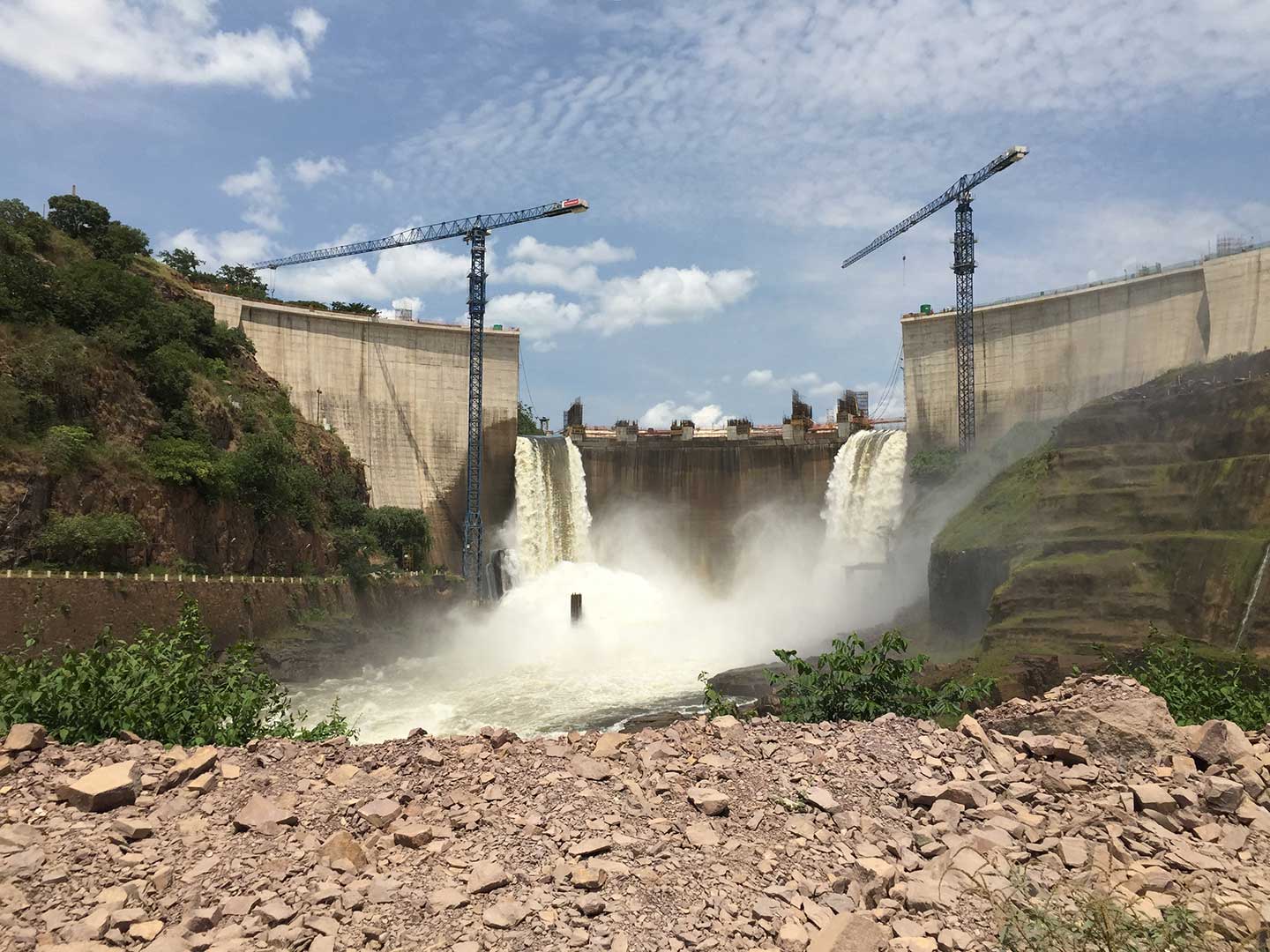