Cebú–Córdova Link Expressway in the Philippines

Two Comansa 21LC660 tower cranes (in the 36-tonne version), are being used in the construction of the bridge that will join the Cebu City and Mactan Island in the Philippines.

Cebu is the second largest city in the Philippines. This new, major infrastructure will help to decongest the bridges between Cebu and Mactan, where the international airport that serves the city is located. Likewise, it will streamline commercial and industrial travel and will facilitate the transportation of tourists landing at the international airport in Mactan. The journey time between both cities will be reduced by up to 40 minutes. (For more details on the socio-economic impact of this infrastructure see: https://cclex.com.ph/about-cclex/)

To respond to the demands of the project, two Comansa 21LC660 tower cranes pertaining to the 2100 series, designed to offer maximum performance in projects involving particularly heavy loads, such as bridge construction were selected. Furthermore, the 80 metres boom lengths have made it possible to provide on-site accessibility in a wide perimeter around the two main pylons on which the bridge was built.

Opening date: Planned for the first quarter of 2022. 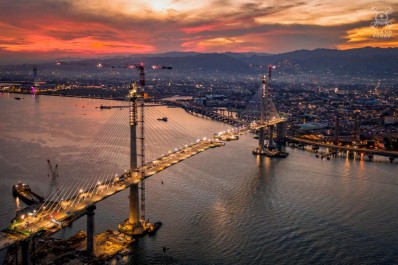 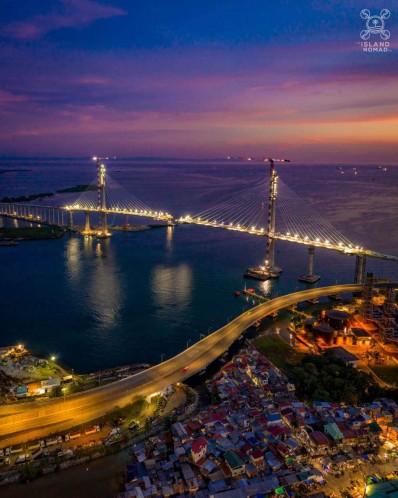 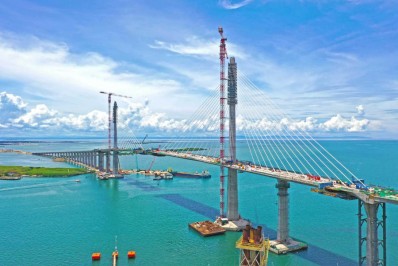 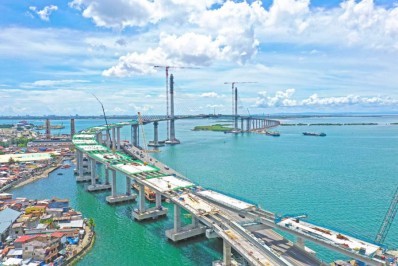 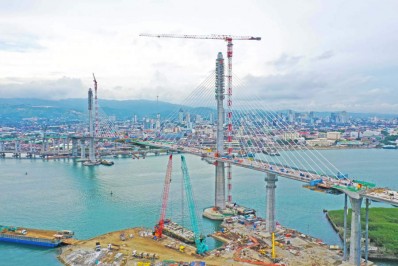 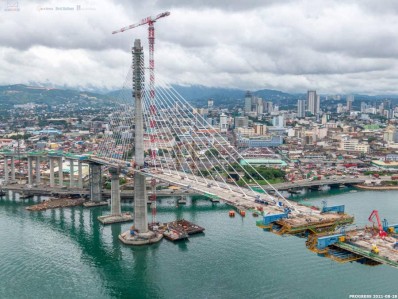 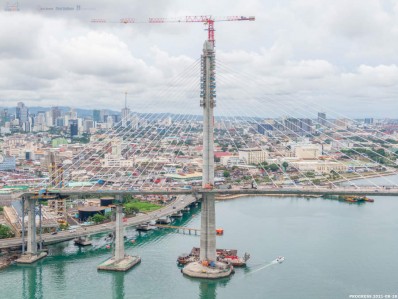 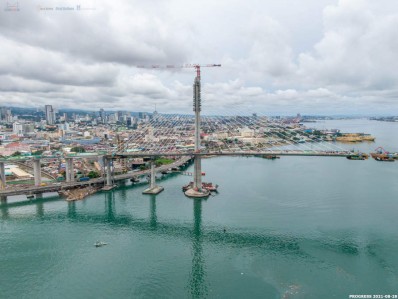