Gordie Howe International Bridge between the USA and Canada

Two 21LC1050 tower cranes, in the 50 tonne (110,000 lbs) version, are working on the construction of the cable-stayed Gordie Howe International Bridge, linking the cities of Windsor (in Ontario, Canada) and Detroit (Michigan, USA).

The Windsor-Detroit trade corridor is the most transited land trade crossing on the border between Canada and the USA, involving more than 20% of trade transit between both countries. In light of concern that the existing roads between Ontario and Michigan would be unable to cope with the expected increase in traffic, the binational association formed by the governments of Ontario (Canada) and Michigan (United States) identified the need for infrastructure that could withstand a higher flow of traffic between the countries. The cost for the project is CA$5.7 billion and construction is expected to take 74 months.

To respond to the demands of the project, which involves the hoisting of particularly heavy loads, two 21LC1050 tower cranes pertaining to the 2100 series - designed to offer maximum performance in projects involving heavy loads, like bridge construction - were selected. 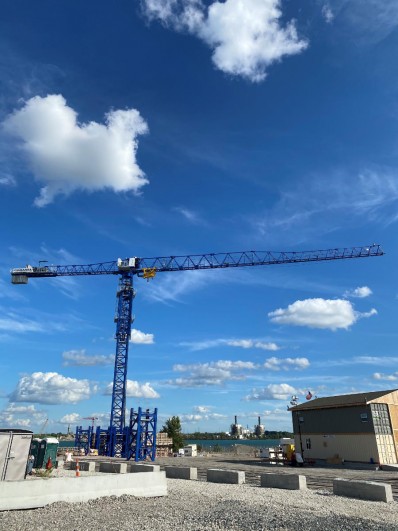 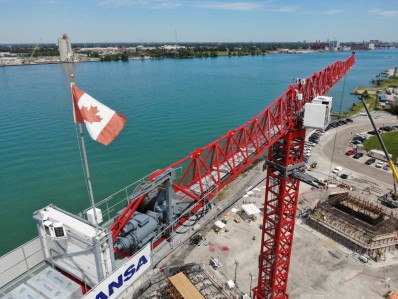 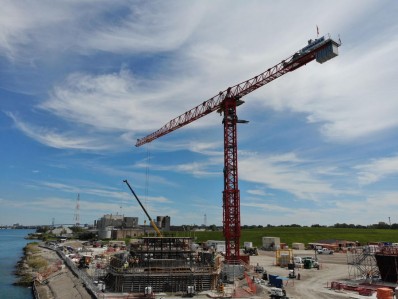